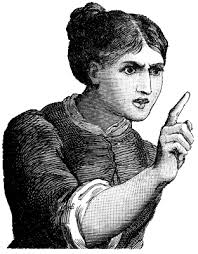 “Any fool can criticize, condemn, and complain – and most fools do”. – Dale Carnegie

Criticism, Condemnation and Correction happen to seem identical because they are most often misused, misconstrued and misread so much so that they end up carrying huge emotional aggravation when they are meant to be treated lightly and also get taken for granted when meant to be paid more attention to. However, the problem lies more with the first two– Criticism and Condemnation because Correction will most often stem out of the two. Knowing when and how to distinguish between the 3 identical C’s will help you see things from a different perspective and gear you towards the positive direction, using all 3 C’s as tools of motivation!

Development and policy analyst with a strong interest in the arts and inclusive social change. Dabbles occasionally into poetry and literary criticism! View All Posts