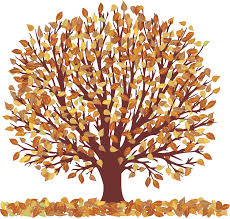 Dear Fall leaves from my Oaks, Maples, and willows, 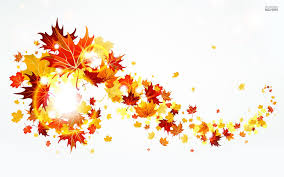 I love your glorious colors and textures in my yard. 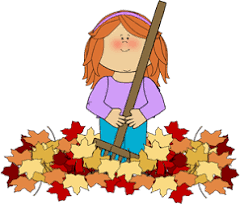 When the sun reappears I promise to create huge piles of your collective beauty…. 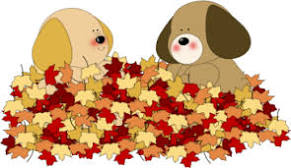 and then invite the entire neighborhood to your party

We’ll embrace the wonder of you with giggles as we inhale Mother Nature’s earthiness…. 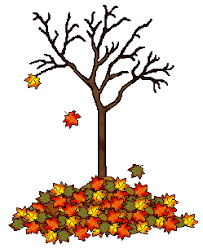 …..all while we wait for your bare branches to silhouette our skies.

I would have laughed if the situation and attitudes described were not so so sad!

By now you know about Ebola. You know it is probably more feared than terrorism.  So, really, if you are going to travel for any reason to areas where Ebola is/was prevalent, you should be prepared to endure 21 days of suspicion upon your return (21 days is the maximum Ebola incubation period). All will be fairly well and good if after 21 days you do not show any Ebola symptoms.

Within the last two weeks, I have had to travel to two countries in West Africa. One has had no case of Ebola at all. The other – Nigeria –  was declared Ebola free by WHO last week. Despite that, I am still a suspect of the Ebola virus (slightly understandably). I returned to work in the UK office this morning and within an hour I had been indirectly asked five ‘important’ questions by some of my colleagues. In case…

I came across an article written by Dr. Dele Momodu titled “Buhari or Jonathan, let’s do some mathematics” two days ago. The title immediately caught my attention and interest. I like mathematics though I am no good at it but the thought that a well known Nigerian columnist was going to use mathematics to make some informed commentary on the possible electoral fortunes of GMB and GEJ, should these two men each win their party presidential nominations, was rather exciting and enticing.

So, I literally jumped on the said article. I refused to let my interest be dampened by content of the first three paragraphs. Indeed, the first two paragraphs were a classic in self indictment and political hara-kiri. In these paragraphs, Dr Momodu unwittingly sells himself as someone who as recently as 2011 formed judgments based on superficial considerations and also as someone who could be very easily brainwashed by propaganda. But let us leave those two troubled early paragraphs alone – it is not for us to tell Dr Momodu that such self presentation, no matter its present motivation, no matter its projected potential rewards and benefits, also produces very grievous and long lasting self damage.  Any sensible cost benefit analysis should have advised Dr. Momodu not to write those early paragraphs the way he did.

Let us return to Dr. Dele Momodu’s election mathematics. It is built largely on the results of 2011 presidential elections upon which projections for voter behavior in 2015 are then insinuated. In making these insinuated projections, Dr Momodu fails to reflect all relevant contexts and developments in Nigeria since 2011 which should inform his “modeling”. The emergence of the APC is one which he correctly identifies, but the rest of the time in this article, Dr Momodu is mainly engaged in wishful thinking conveyed in rather fuzzy sentences at the end of most his paragraphs. Mathematical modeling is based on facts coupled with some reasonable assumptions about the behavior of the subject under analysis.  Such assumptions are usually unpacked and made explicit. When mathematical modeling is used to predict behavior, the predictions are more likely to turn out to be true, the more social developments which have a bearing on the behavior being predicted are recognized as parameters in such modeling.  Relevant social developments which Dr. Momodu’s model should have recognized include the following :

Dr. Momodu failed to carry these on board in his electioneering mathematics, a failure that then deeply flaws his projections. Luckily, Dr Momodu informs us that he scored an F9 in mathematics but one needs to remind Dr Momodu that maths is not so much about adding and subtracting, mechanical process for which a calculator would do just fine. No, maths is more about thinking and making justifiable inferences based on logical manipulation of numbers. Persons who demonstrate deficits in such processes do not deserve to be taken seriously. Dr. Momodu’s maths is clearly weak as are his unconvincing efforts at Buhari image laundering. Where he is strongest in this article is in self damage – a man who can say this of himself  “And I actually found him more charismatic than my jaundiced eyes could have permitted” is certainly well set and an expert  in self bashing.

I wrote recently on using infographics for evaluation – and just recently I came across an excellent post  from Joitske Hulsebosch on the BetterEvaluation blog  on how to transform evaluation findings into infographics – also providing some hints on software you can use yourself. And l love this – an inforgraphic from Elissa Schloesser on how to create infographics! (click on it to see it bigger). 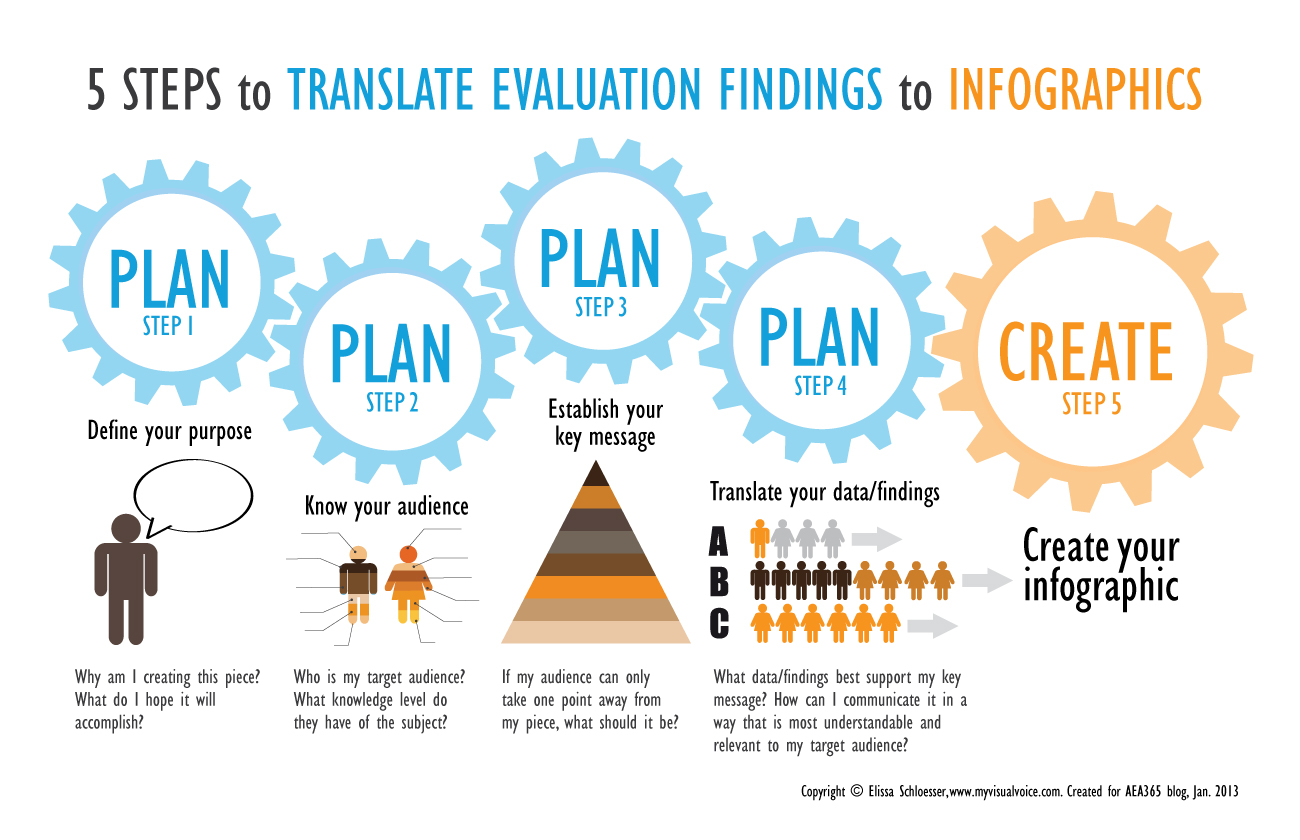 strong! you or the other in me!

You have access in my bone and existential structure.[…] Which means you are inside of me in a way no one is or shall ever be. Don’t ask me how I know that. My senses belong passionately to you; you are in me as the relaxing shower drops touch gently my skin; you are in me as the sea waves echo when they crush the beach rocks. You are in me when I lie – as I do now- in bed, paralyzed by the sluggish, dull rhythm of life. You are the air in me delightfully nourishing my small brain, so crammed with unusual perplexities.You are in me like a stillborn pain refusing to be washed off. You are in me like the sun’s spots of quivering light merged with whirling blood and flesh. You are in me in these supposed to be “poetical” corny lines. And I know it…

simple to read but rich in information and practical suggestions!

I’m currently in Uganda where I’ve been conducting a workshop on “communicating evaluation findings effectively” as part of the GIZ project on Evaluation Capacity Development in Uganda.

I also made a presentation  for the Uganda Evaluation Association as part of their Kampala Evaluation Talk series, focusing on “Four challenges and opportunities to communicating evaluation finding” which can be seen below.

Thanks to the participants of both the workshop and the talk for their enthusiasm and interest!